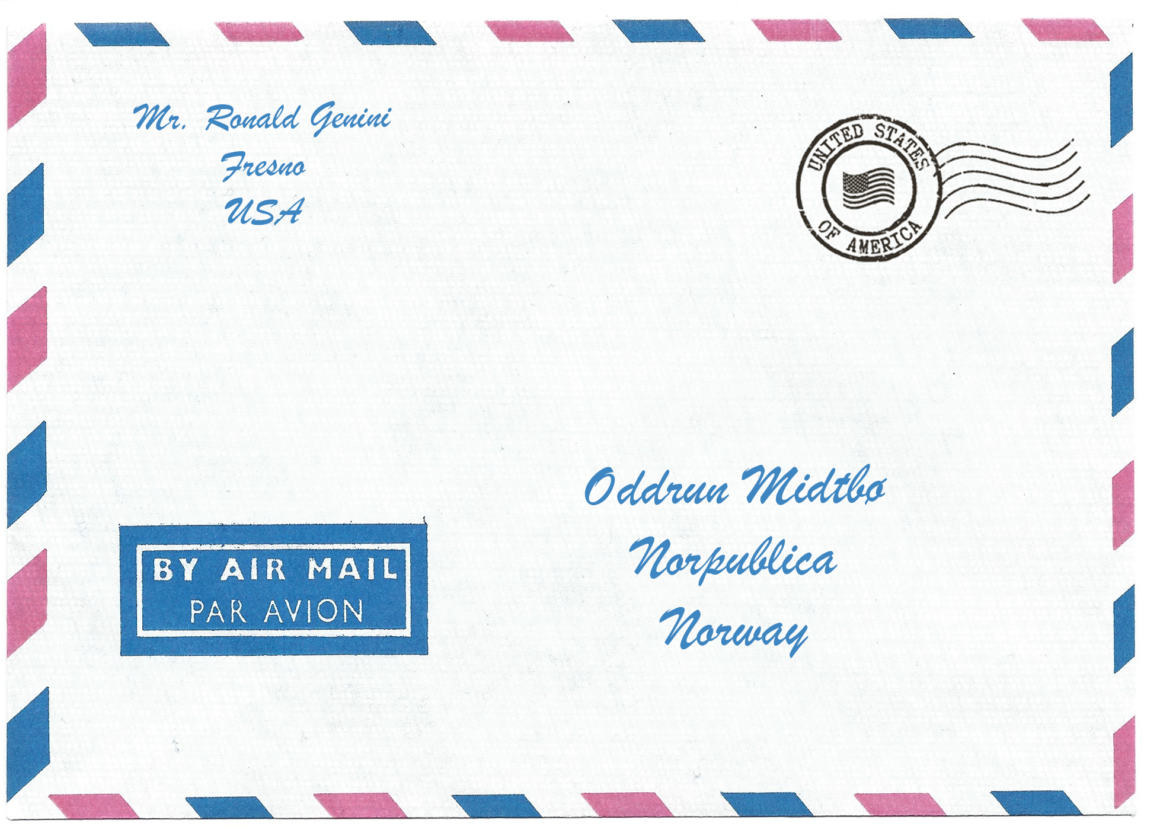 The polarization in the USA has gone on long before Trump. In one form or another, I think it’s gone on since the ‘60s and the Vietnam War.

When I was in college I belonged to the Young Democrats, among other campus clubs, and I recall one of the members telling us that we had to remake the party, getting rid of the “old guard” that had successfully run the party since the ‘30s and completely remaking and radicalizing the party. I didn’t agree with him.

Polarization of Americans declined under Reagan and the first Bush, with the end of the Cold War and the successful prosecution of the first Gulf War and it almost disappeared after 9/11. But then it resurrected. The reasons for this are complicated. The Democrats’ leadership seemed to be subscribing to Saul Alinsky’s Marxist methods and I suspect George Soros, who has said he wants to bring America down, has had a large hand in it. However, I don’t want to go too far with this because it’s such a huge topic, worthy of an essay or a short book.

In short, I like the way Trump is running the country. That is why I will gladly vote for his re-election, and hope for a Republican Congressional majority so that he can have a successful second term.

About the way he assumably treats women, I will need specifics, please. If we’re going to talk about candidates, consider the sex harassment problems Joe Biden has had, with his nuzzling and kissing women on the mouth, and let us not forget Bill Clinton.

However, I am not a Trump apologist, trying to rely on the “hypocrisy defense” (“the other side does it, too”). He was a high-roller playboy, no question of that. But we were not voting for a pope or a pastor. The feeble attempts to accuse Trump of recent sexual misbehavior have fallen; where he was guilty of such misbehavior he admitted it and reminded the world that it was many years ago. Women are among his closest advisors, such as Kelleyanne Conway (recently retired for family reasons) and US ambassador to the UN Nikki Haley. His press secretary is Kaleigh McEnany, a lawyer who has been a commentator on both CNN and Fox.

Many of the people I know agree with me politically; those who don’t usually keep quiet. I think this is normal. In our neighborhood, people have no doubt how we feel because we do have two political signs out (one for Devin Nunes and the other for a school board candidate); I know the family directly across the street are Democrats and we are friendly but never discuss politics.

From what I understand, Trump has good relationships with the leaders of Brazil, Israel, Britain, India, Japan, Belarus, the Ukraine, South Korea, the UAE and no doubt others. Most important, Putin and Xi might or might not like him, but there is no doubt that they respect him.

As to Europe’s distaste for him, I would remind you that the US helped to save Europe from the Nazis and did help save Western Europe from the Soviets. The US has carried the water financially for NATO while most of the other members (especially Germany) have been freeloaders and now Trump is insisting that they pay their fair share. It hasn’t hurt his standing with most of the people I know.

Unlike most politicians and unlike the presidents we’ve had since Reagan (the two Bushes, Clinton and Obama) he hasn’t lied to us and he has delivered on what he promised. On top of that he has a good attitude and projects his enjoyment of life. This is important in a leader.

At the same time, everything his enemies have tried to do to him has failed; he’s not a “Teflon president” (like Reagan or Clinton) that nothing sticks to, his enemies come up with the stupidest attacking points. For example, the articles he was impeached under weren’t crimes in any sense, they were just personality objections at worst.

Trump almost single-handedly changed the Republican Party from the party of the American aristocracy into the party “of the little guy” by exploiting the Democrats’ foolish embracing of the radical Left, alienating “the little guy.” The Democratic leadership foolishly turned its back on the American workers (once the party’s base), showing contempt for those who had chosen skilled manual labor over a liberal arts college. By reversing what the presidents from the first Bush through Obama did, exporting so many jobs overseas, he has shown American workers that they are valuable and not be taken for granted.

What don’t I support? Honestly, to date I can’t think of anything significant.